How dependent am I on my smartphone?

I have always owned a smartphone since 2009 when I purchased an iPhone 3GS. I don’t even remember the phone that I used before that. Most probably, it was Nokia N73. It was a fun device. The physical keys for music playback and the camera were a nice touch. I used the Opera browser on the device, which was as good as it could get for that time. But once I was on a smartphone, I could never go back. That was until recently when I started considering moving back to a dumb phone, a feature phone again.

I want to free myself of the lure of the smartphone when I should be focused. I have managed to do that while at home – I keep the device out of my reach—often in the next room. However, I want to leave my smartphone at home when I go outside, which is easier said than done. Over the years, I have grown to be highly dependent on the smartness of this bloody device. 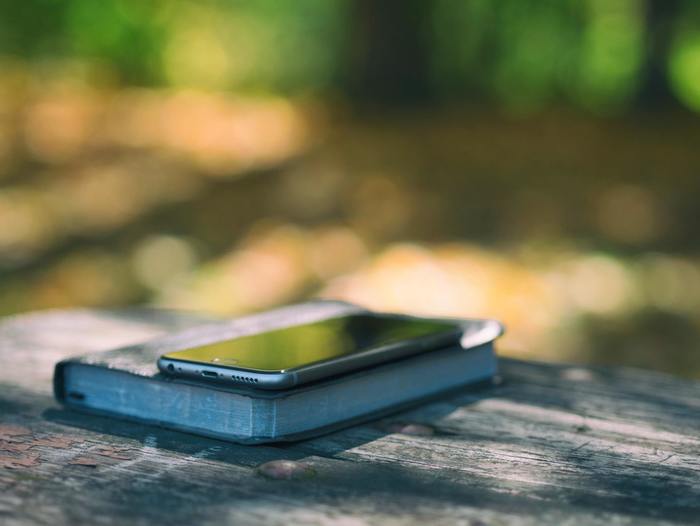 Whenever I go out today, all I carry is my smartphone with me. I don’t take a wallet – my phone is my wallet. Thanks to the spread of digital payment in every nook and corner of India, mobile wallets are standard. Making payments via QR is simple and convenient. Without the smartphone, I have to carry cash around, and I avoid paying with cash at any cost.

The smartphone also holds all my documents. So even proving my identity is done through this device. It takes me places; I don’t think I can drive anymore without maps navigating me to the place to go. In addition, it is my music player, camera, TV and books library. And in some rare moments, it is also my phone. I need some or all of these aspects at one time or another. That makes keeping my smartphone at home while I am out tough.

My smartwatch does allow me to keep it at home at times, especially during my walks. However, I know I won’t need all the capabilities during that time. For example, the watch plays my music and podcasts. And I can take quick notes. That’s all that I need. So my smartphone stays at home. But outside of this specific case, I rarely leave it behind. The limiting nature of a feature phone won’t allow me to do this either.

Recently, a rush of minimal phones - like Light Phone, Punkt, and Mudita - have attempted to address some of these issues. They are premium, have good app support and aim to curb the distracting tendencies of a regular smartphone. They aim to do less, and that’s their strength. Less than a smartphone but far more significant than a feature phone. I would love to own one as all of them look nice. But unfortunately, neither is sold in India.

Knowing how much I depend on my smartphone, I am okay now with not being disconnected from this device. It has improved my life and made many day-to-day tasks very convenient. As long as I can keep it at arm’s length when I need to be focused, I don’t complain.

Artwork by Aaron Burden on Unsplash

I recently met an old acquaintance, a planned but not scheduled meeting. You know, the meetings when you know that you might come across someone but don’t know when? Yep, that. I dread such meetings – more often than not, you say... Continue →